Caring, compassionate, and dedicated to your needs, our dental team is committed to helping you through every step of your dental journey. Whether to set up convenient appointments, help you with your insurance questions, or explain your treatment options, our dedicated team is here for your family’s smiles. 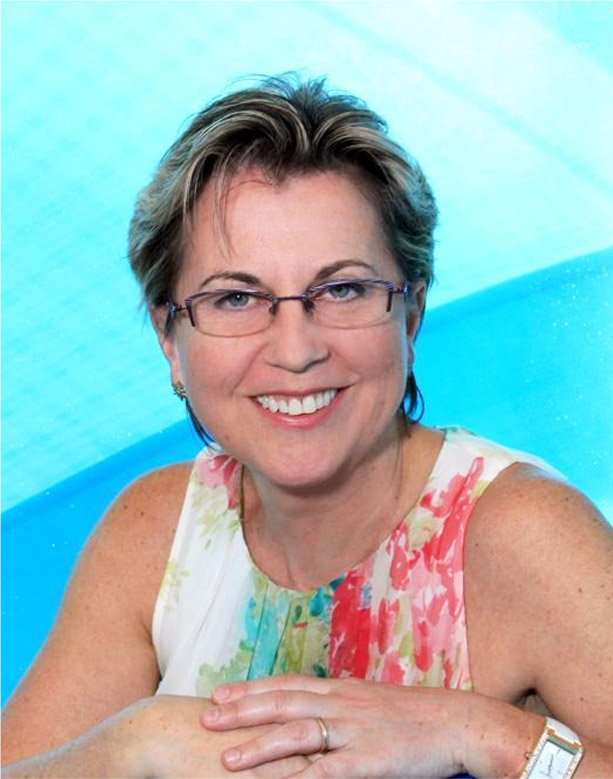 I know that happiness is not a given, so I choose to make the very best of every moment. I’ve always enjoyed smiling and laughing, and I’m passionate about helping you feel confident about your smile so you can smile and laugh too. Providing a wide range of treatments in a serene and comfortable environment is just part of why I love to come to work every day.”

After earning her Doctor of Dental Medicine degree in Bucharest and practising there for 11 years, Dr. Cristina Coca moved to Canada in 1999. The University of Western was her next stop, and in 2003 Dr. Cristina earned her second dental degree – a Doctor of Dental Surgery degree – in 2003. In 2004, Dr. Cristina opened Pacifica Dental and started serving families as a dentist in Victoria, BC.

Passionate about dental technology and dedicated to creating a serene environment where her family of patients can relax and feel pampered, Dr. Cristina moved Pacifica Dental to a new, modern building in 2017. Along with her son Dr. Bogdan, Dr. Cristina designed everything in the new location to suit her passion for both technology and tranquility. Your comfortable and relaxing visits are her priority – from the serene extension of the ocean reflected throughout the practice.

When Dr. Cristina has free time, she loves to spend it skiing Whistler / Blackcomb, hiking, or enjoying the peaceful and calm waters of the Pacific with her son Dr. Bogdan and her dog, Jasper. 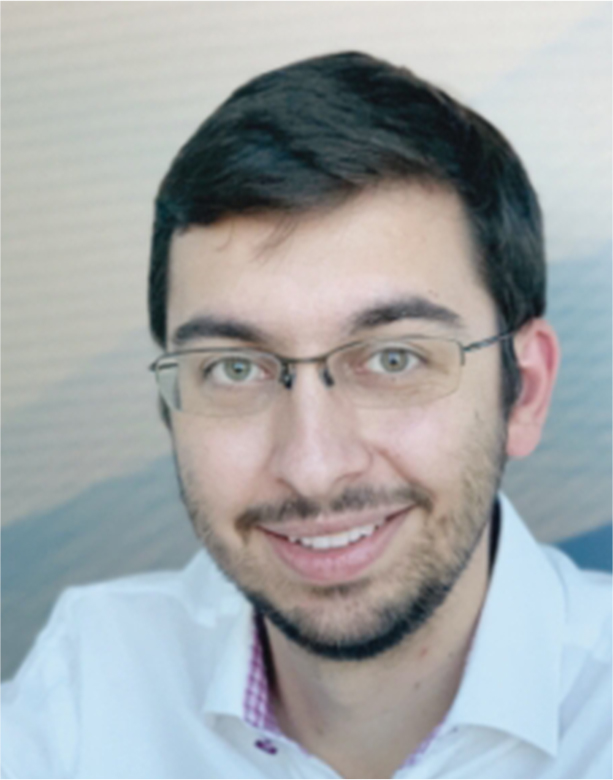 I grew up watching my mother joyfully help people attain and maintain excellent oral health. Her passion became mine and I am thrilled to join her in private practice so I can also help people feel confident and positive about their teeth. Nothing brings me more joy than making our family of patients’ lives a little better with a beautiful, functional, and healthy smile.

Dr. Bogdan Coca earned his Bachelor of Dental Science degree in 2019 from the School of Dentistry at University College Cork in Ireland, but his dental education began much sooner as a young boy. Watching his mother Dr. Cristina Coca change lives through dentistry made him want to do the same, and they designed the practice together to bring their passion for technology and patient-centric care to everyone who calls Pacifica Dental their dental home.

Offering a wide range of treatment options is Dr. Bogdan’s priority as he takes the time to listen to your individual needs and thoughtfully present a treatment plan that meets those needs. Like his mother, Dr. Bogdan is passionate about technology and creating a relaxing experience where you feel certain that you are getting the best treatment available. Whether you’re looking for teeth whitening, dental implants, or even cosmetic dental treatments, Dr. Bogdan is eager to help you love your smile.

Having been away from home for 5 years earning his dental degree, Dr. Bogdan is thrilled to be back in Victoria exploring all our wonderful city has to offer, often with his dog, a Doodle named Jasper. In addition to skiing and hiking, Dr. Bogdan enjoys playing soccer when he can.

When you need a Periodontist for advanced gum care, I find it to be less intimidating when you can receive your special care at the same dental office you have come to know and trust. That’s why I’m pleased to team up with Drs. Coca to provide you with this care in the beautiful and relaxing environment that Pacifica Dental offers."

Dr. Sandhu received his initial dental training from Guru Nanak University in India and his Ph.D. in Anatomy in 1982 from the University of Ottawa. He received his Certificate in Periodontics in 1985 from Loma Linda University and was supported by MRC of Canada during his pre-doctoral and post-doctoral training. He joined Western in 1985 as a Career Scientist of the Ontario Ministry of Health, joined the Faculty of Dentistry in 1987 and was promoted to the rank of full professor in 1998.

Availability For Your Needs

As a prolific researcher, especially in the area of periodontics, Dr. Sandhu has received numerous academic awards and invitations to provide lectures on Periodontology worldwide.  He enjoys exploring different approaches to medicine, business and economics, and he is always interested in discussing new ideas. He enjoys traveling, learning and sharing his knowledge with others.

Because of the many connections between advanced gum disease and systemic diseases including diabetes and cardiovascular disease, Dr. Sandhu is dedicated to research and the advancement of gum care in general. This work includes the following publications:

Our practice was designed with your comfort, convenience, and confidence in mind and we’d love to welcome you to your new dental home – at Pacifica Dental!